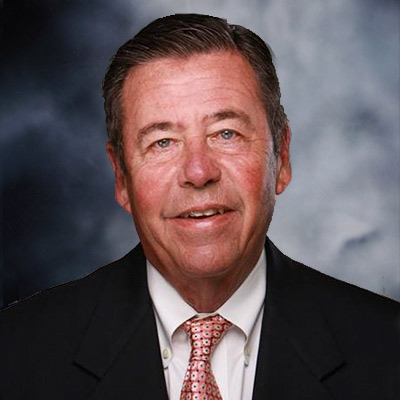 Bruce graduated from the University of Illinois in 1968 with a Bachelor of Science degree in accounting. He was a Certified Public Accountant and started his career with the accounting firm Arthur Young in Chicago in 1968. He served in the U.S. Army from 1969 to 1971. In 1971 he joined the accounting firm Peat, Marwick and Mitchell in their Chicago tax department. He became a partner in 1979 and in 1987 moved to Indianapolis. From 1998 through 2006 he was the partner in charge of the Indianapolis office.

After retiring from public accounting he began working in the financial services industry, serving high net worth individuals. Bruce joined LJI Wealth Management in 2015 and holds the Series 65.

Bruce has been married to his wife Kathy for 53 years. They have three grown children and three grand-children. Bruce enjoys golf, history, playing bridge and being with friends and family.