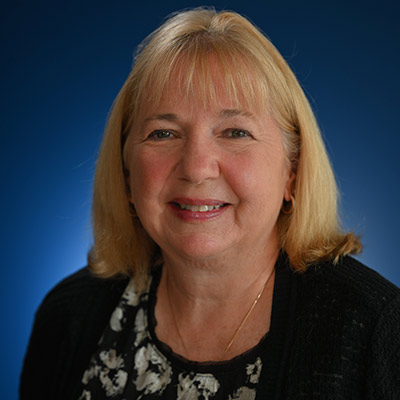 A native of Brownsburg, IN Bernadette began her career at the First National Bank & Trust of Plainfield. After 30 years and countless bank mergers, she left Bank One in 2005 to join Layton’s team at Union Federal Bank.

Bernadette has been at LJI Wealth Management since day one and is a vital member of the LJI Team. Bernadette has incomparable service and sales experience and manages the office operations of LJI. She also provides vital support to the Investment and Mortgage divisions.

Bernadette lives in Brownsburg with her husband, Jesse, is very active in her Church and enjoys Arts & Crafts, gardening and exploring Indiana on her husband’s Harley Davidson.