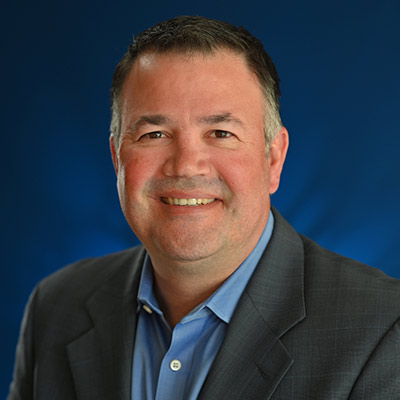 Layton is the Founder and President of LJI Wealth Management. He is a CFP®, and chairs LJI’s Investment Committee.

Originally from Auburn, Indiana, Layton graduated from the Indiana University Kelley School of Business in May of 1994 with majors in both Accounting and Finance. A month later he began his career in Financial Services as a stockbroker for a national discount brokerage firm in Cleveland, Ohio. In May of 1997 he moved to Indianapolis as a Financial Advisor for Bank One. In 2004, Layton joined Union Federal Bank as an Investment Advisor and Manager of Investments.

Layton is a member of the Financial Planning Association and holds the Series 66 and IN Life & Health Insurance licenses. He is also a board member of both the Rehabilitation Hospital of Indiana and the RHI Foundation. He and his wife, Ann, live in Pendleton along with their three children. He enjoys golf, water-skiing and spending time with his family.