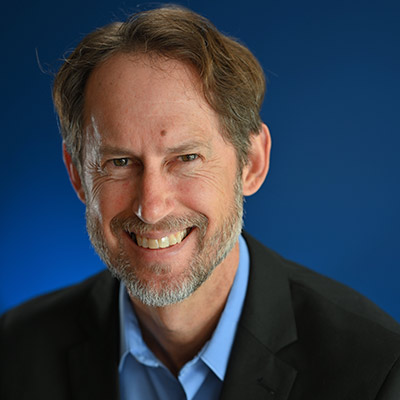 Originally from Woodburn, IN Brad graduated from Indiana University with a degree in Economics in 1994. He is now in his 22nd year in the financial services industry.

Brad got his initial start with Prudential in 1998 before joining Banc One Securities as an Advisor in 1999 and eventually moved to Union Federal Bank in 2005. He currently holds his Indiana Life Insurance license as well as the SEC Series 66. Brad specializes in advanced financial planning concepts and serves as a lead planning specialist within LJI.

Brad lives in Greenwood with his wife, Kristi, and two sons. He spends his spare time watching his sons’ various sporting events and playing guitar in the local band, Exit 99.